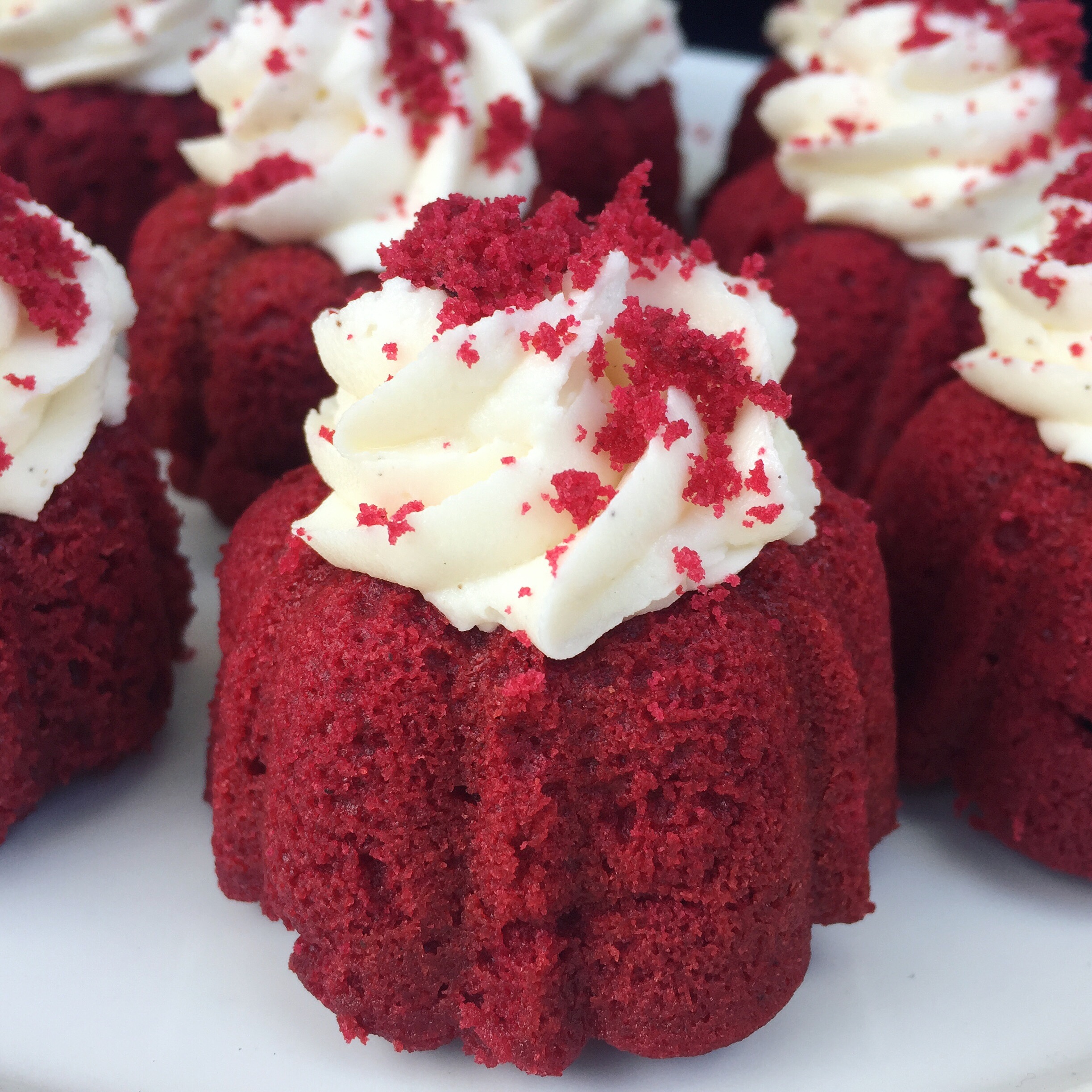 My Recipe for Change dishes:

Butter and sugar are the tools of her trade - at the heart of Canadian Pastry Chef Courtney Campbell’s baking is a rich history steeped in the traditions of the deep American South.

Her lineage traces back to Louisiana and Alabama, before her Great Grandparents settled in Chicago in the early 1920s during the Great Migration from the Southern United States to the North. During her youth, every summer was spent at the family home on the South Side of Chicago, where at the elbows of her Great Aunt and Great Grandmother, her love of baking was born watching them work their magic in the kitchen.

Courtney would go on to earn an Associate of Applied Science degree in Baking and Pastry Arts with Honors at the Cooking and Hospitality Institute of Chicago. While in school, she also worked at her Aunt Julia’s bakery, on the South Side of Chicago, learning to master authentic southern desserts through black American culture.

She currently operates her own business in the GTA, CourtCakes, where she carries her US Southern heritage into many of her creations, such as red velvet cake, sweet potato pie, peach cobbler, buttermilk biscuits, and banana pudding, to name a few.