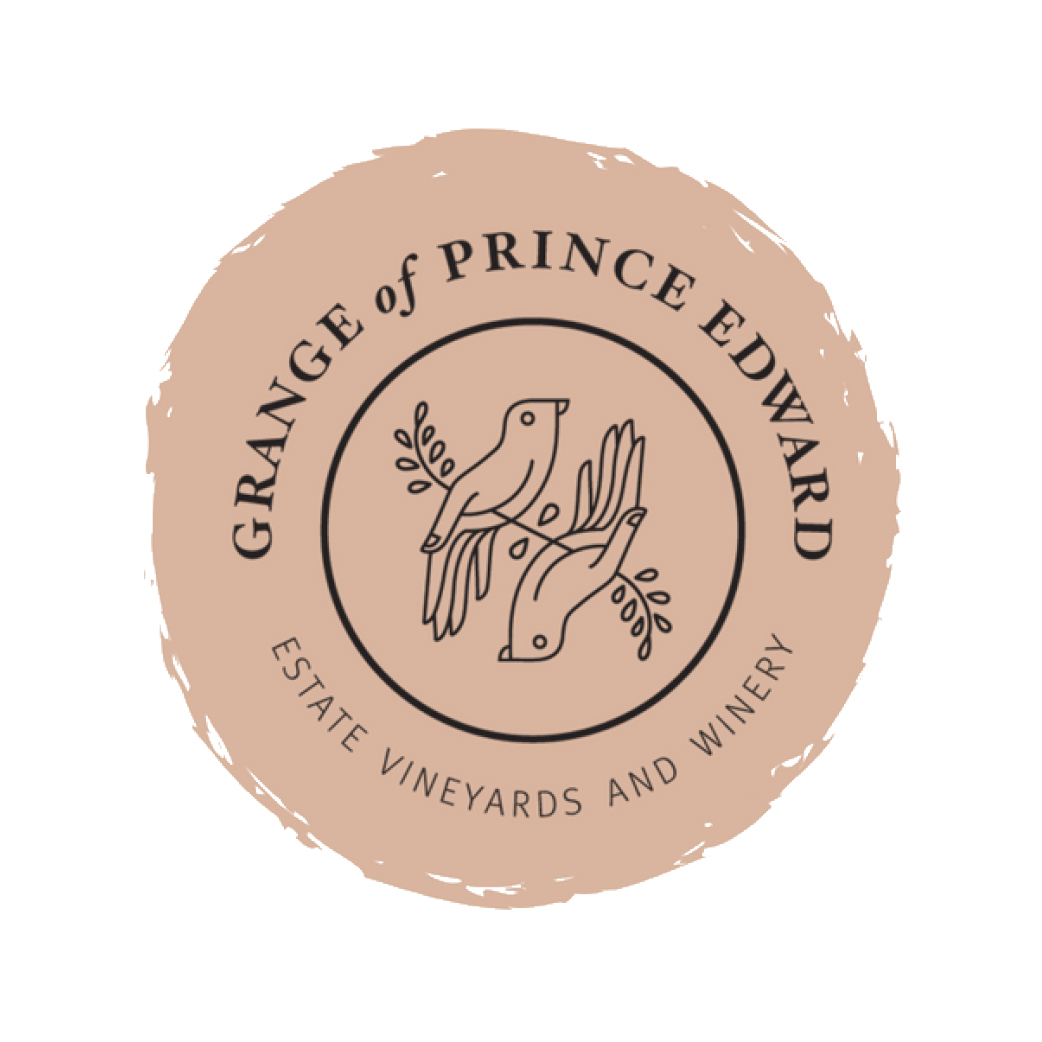 A founding winery in Prince Edward County, Caroline Granger and her daughter Maggie make 100% estate grown and made wines.

Robert & Diana Granger turned down the old Third Concession back in 1974 on a blustery March day. Little did they know that the little farm they were about to buy would, 30 years later, become a beautiful, thriving vineyard & winery.

Caroline Granger found herself back on her family farm, three small kids in tow looking to rejuvenate her life. Her parents couldn't manage the farm anymore and so it fell to Caroline to pick up the slack. And that she did and more. She transformed the sleepy farm into a vineyard in 2001 and opened her winery in 2004.

Her daughter, Maggie, joined her in the project in 2010 when her love for wine and the land brought her back to the family farm, much like her mother.

Together they produce wines that are delicious and true to thier unique farm in a small corner of Prince Edward County.